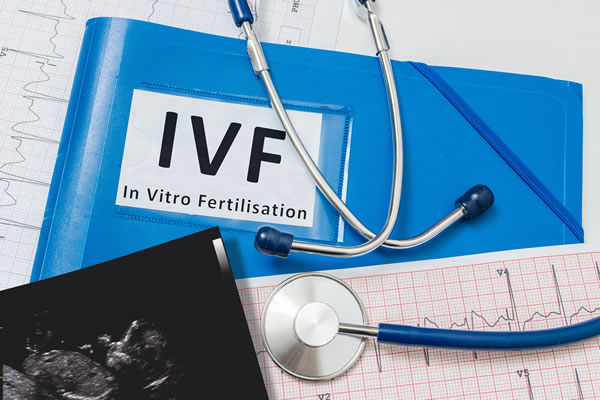 A gynecologist and fertility expert, Dr. Bukunmi Kolade has urged Nigerians to dismiss the fear of the unknown and access In-Vitro Fertilization (IVF) as a fertility treatment when necessary.

The fertility expert gave the advice when speaking with newsmen on the wrong notion and mentality Nigerians have towards IVF.

He noted that advanced medical assisted conception scheme like IVF, also known as test tube baby has continued to face set back as a result of cultural, ethnic and religious orientations.

“IVF is a breakthrough in medical care in which we offer care to couples that have a challenge with conception. “And basically what we do is we collect sperm from the man, we have the egg from the woman, put it together. “When it starts developing we have it back into the womb; so we need sperm from the man, egg from the woman and then we need a woman womb, these three things are fundamental to IVF. “But you see, the idea of IVF suggests that the baby was conceived outside of the human body that sends a lot of wrong signals to people. “So the average African no matter how enlightened, the average African, the first reaction is that of aversion,’’ he said.

Kolade called for more enlightenment and awareness to Nigerians understand the processes and benefits of the IVF procedure.

He said, “With the media and internet pumping out information that babies born through IVF are normal; that the only thing that makes the difference is that conception happens outside the womb, the more we pump out that information the more people will see it as a very good option of treatment to assist conception.”

Speaking further, he called for more access to the scheme as about one out of 5 couples really understands the procedure.

“In other words, out of the 30 percent, only a tiny percentage of people who needed this treatment actually access it. “Many people laid the blame of not accessing IVF on its cost, some people claimed the babies are dummies,’’ said the expert. However, Kolade said all these misinformation were not medically founded, saying “they are people’s impression about IVF”.

Want to contribute to Natural Junkie?

We are always on the lookout for contributors to join our team. We aim to educate and inspire our readers to improve their life one step at a time. If you interested in becoming part of our team please leave email address below and we will get back to you. 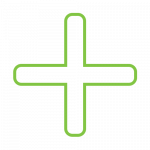